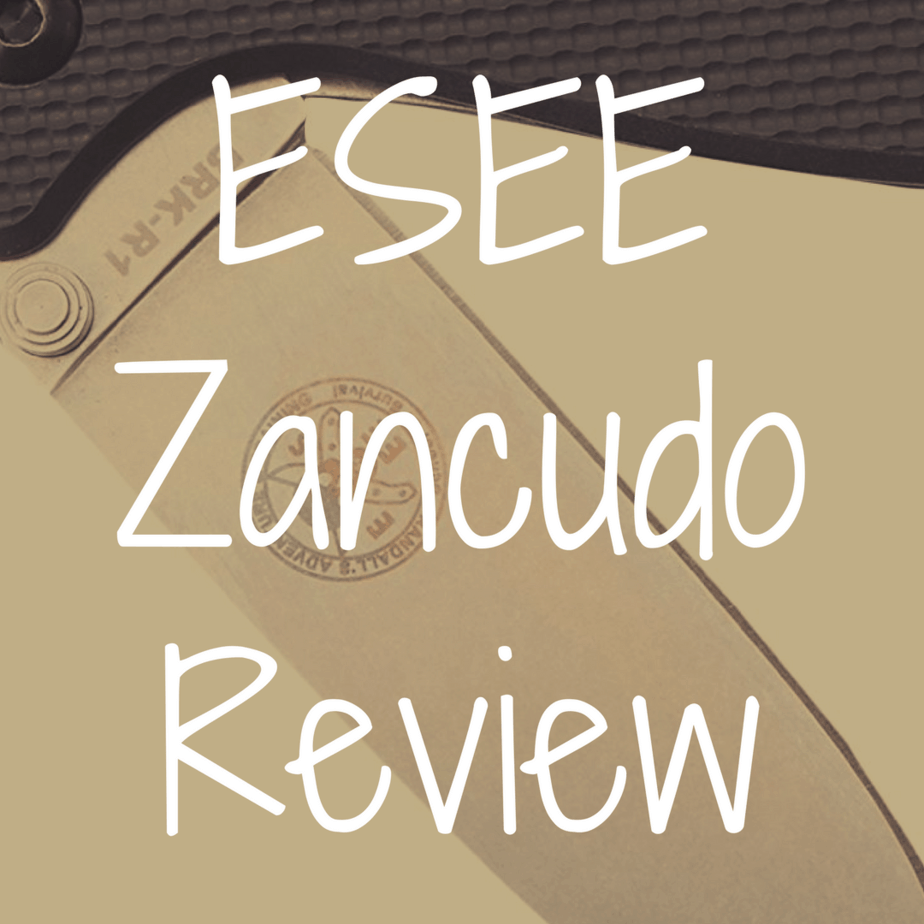 In this article, we’re going to examine the ESEE Zancudo knife. We will review its blade steel quality, its handle and grip, and examine its overall effectiveness when in use. On top of that, we’ll also compare this knife to the Ontario RAT 2 and the ESEE Avispa.

Now, at my core, I have a serious appreciation for folding knives. I love a good fixed blade, but because it is impractical and (let’s be honest) pretty tacky and awkward to use a fixed blade as an EDC knife, folding knives find themselves in my hands and on my mind far more often. 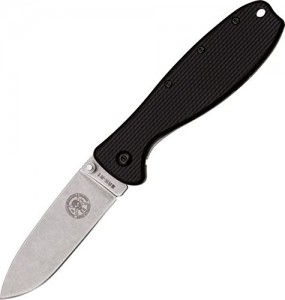 One side effect of this partiality is that when I see a fixed blade knife with a blade shape I really love, I can’t help but wish there was a folding knife version of it. Most of the time these wishes drift into the ether unfulfilled, but every once and a while I am fortunate enough to see the advent of a knife like the ESEE Zancudo.

ESEE is a brand run by Randall’s Adventure Training (or RAT for short), an outfit dedicated to teaching skills for jungle survival. Their dissatisfaction with other knives and tools lead them to become makers and purveyors of their own survival tools and gear. They make a wide variety of well-regarded fixed blade knives.

These knives feature a common design heritage of simple handles and blade shapes, and design language has been translated into folding knife designs multiple times. The Zancudo is the result of one such translation and, although it isn’t perfect, its pedigree ensures that there is much good to talk about.

Now below, please use our interactive table to compare the ESEE Zancudo to a variety of other popular knives on the market:

The Zancudo was not the first ESEE-designed folding knife. That honor goes to the Ontario RAT 1, which was and is a very popular, budget-priced folding knife. As the name indicates, it was designed by RAT for the Ontario Knife Company. Its popularity spawned a smaller iteration, the RAT-2.

The Zancudo is part of the same family, but with a different blade shape and handle design, under the ESEE brand and logo. Finally, there is the ESEE Avispa, which is basically the Zancudo’s blade shape with the RAT-1’s size and handle.

All of these knives are available in a wide variety of handle colors. The exact model under review is a black-handled, stonewash-finished ESEE Zancudo.

Ergonomics of the ESEE Zancudo

As has been noted elsewhere (including this review from the always excellent Dan Policastro), the Zancudo’s profile isn’t exactly elegant. It is a departure from the RAT 2’s handle, which is bracket-shaped to keep your hand in place. That is a very good design—so good, in fact, that ESEE used the same handle on their ESEE Avispa design.

Things are a little different with the Zancudo. It has a very narrow “neck” right underneath the pivot that widens out towards the back of the handle to fill the palm. Now, while this design is frumpy looking, it is ergonomically sound. That narrow neck makes the knife responsive in the hand. The palm swell is spacious without being unnecessarily long.

The FRN scale is textured and grippy. Everything about the Zancudo’s handle is pure, unadorned functionality. I think that there’s certainly room for a little aesthetic refinement here–the Kershaw Skyline, by contrast, also has a plain handle but with cleaner, more attractive lines that are pleasing to the eye as well the hand.

As ugly as the handle is, the Zancudo’s blade is simply beautiful. A very gradual, elongated drop point, it performs a wide variety of tasks with aplomb. The blade stock isn’t overly thick (a common problem on cheaper knives, I find), and the full flat grind comes down to a thin, useable edge.

As much of a looker as the Skyline is, its blade, a hollow ground spear point, has always felt a little too thick to me. But here, there is no such problem. I even like it more than the RAT 2’s similar drop point; although they are very similar, the Zancudo’s tip is less pointy and thus less likely to catch on material I don’t want it to, while still being acute enough for delicate work.

The Avispa’s blade is the Zancudo blade writ large, and, as is not always the case, it makes the transition gracefully: the 3.5” Avispa blade gains in hardiness what it loses in delicacy, and so when you’re comparing the Zancudo and the Avispa it becomes a question of what sort of tasks you want to use the knife for. For example, if you want an EDC all-star, go for the Zancudo; if you want a bigger camping pocket knife you can beat on in the outdoors, then the Avispa is the way to go.

As you might expect from a knife in this price range, the Zancudo, like the Ontario RAT 2 and Avispa, is made from AUS-8 steel. If you follow the pocket knife scene, then you already know what I’m about to tell you about AUS-8: that is gets adequately sharp, touches up fine, and is fairly rust resistant.

The stonewashed finish helps repel rust more than a bead blast would, so that is also appreciated. It’s a good steel for what you pay; let us not forget that until this year Cold Steel was using AUS-8 in knives that were twice the cost of the Zancudo or more.

It is worth noting, however, that the Skyline is made from 12C27N, an underrated steel that is better than AUS-8. It is more rust resistant, and holds an edge much longer. I think AUS-8 is a perfectly reasonable steel for EDC use, but if given the choice I’d obviously choose 12C27N.

The Zancudo’s clip, like its handle, is ugly. Unlike the handle, however, the clip also functions poorly. The end of it is flared out, and the clip as a whole stands quite proud from the handle, which means that you are likely to ding up a wall or a car door if you bump into them with the Zancudo in your pocket.

This is the same clip as on the Avispa, but in that case, where I’m using the knife outdoors instead of around the house or in town, it’s not as big of a deal. And, in truth, even on the Zancudo it’s not the end of the world, but it is unfortunate—especially when you look at the clip on the RAT 2. That is a perfect clip: durable, discreet, appropriately-sized. I love it. The Skyline’s clip is similarly excellent.

I have said it a thousand times, and I’ll say it again: I don’t know why knife designers have such a hard time making a good clip. My guess, in this case, would be that it was simply a generic clip used by the OEM, and it was cheaper to use these than to design a bespoke one specifically for this knife. Whatever the reason, the fact remains that it is simply not very good.

Steel framelocks are better than titanium ones. Titanium is lighter, it’s true, and more hip, but steel is stronger. In fact, this is why we’re seeing so many newer titanium framelocks with a steel insert on the lock interface. The Zancudo’s simple, all-steel framelock, while undistinguished in its performance, works well. There is no up and down bladeplay, and only the smallest amount side-to-side that I believe could be tuned out by fiddling with the pivot. It works.

The Avispa is also a steel framelock. In that case though, all that steel adds quite a bit of weight: 4.45 oz. isn’t terrible for a knife of its size, but it weighs considerably more than the 3.1 oz. Zancudo. The RAT 2 and the Skyline are both liner locks, which are more than strong enough for EDC use, and in my experience age better and require less maintenance than framelocks of any sort. But preferences aside, the Zancudo’s lock is adequate.

The word “Functional” might be the best way to describe the Zancudo. And I don’t mean that pejoratively. In a world where so many knives are designed with looks and not performance in mind, it is refreshing to see and use something so clearly utilitarian in nature.

I may never stop to admire the Zancudo when I carry it, but I never feel like I’m fighting a bad design when I take it out and use it. It is made to get work done. And that, ultimately, is why we carry a knife in the first place. 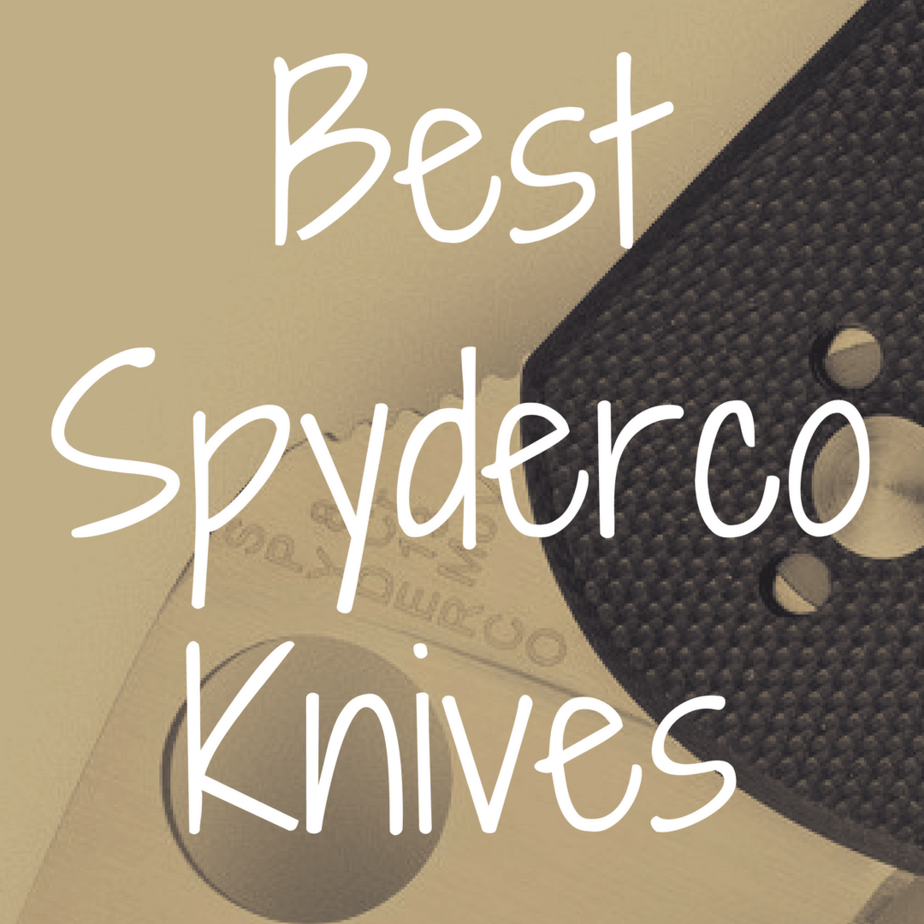 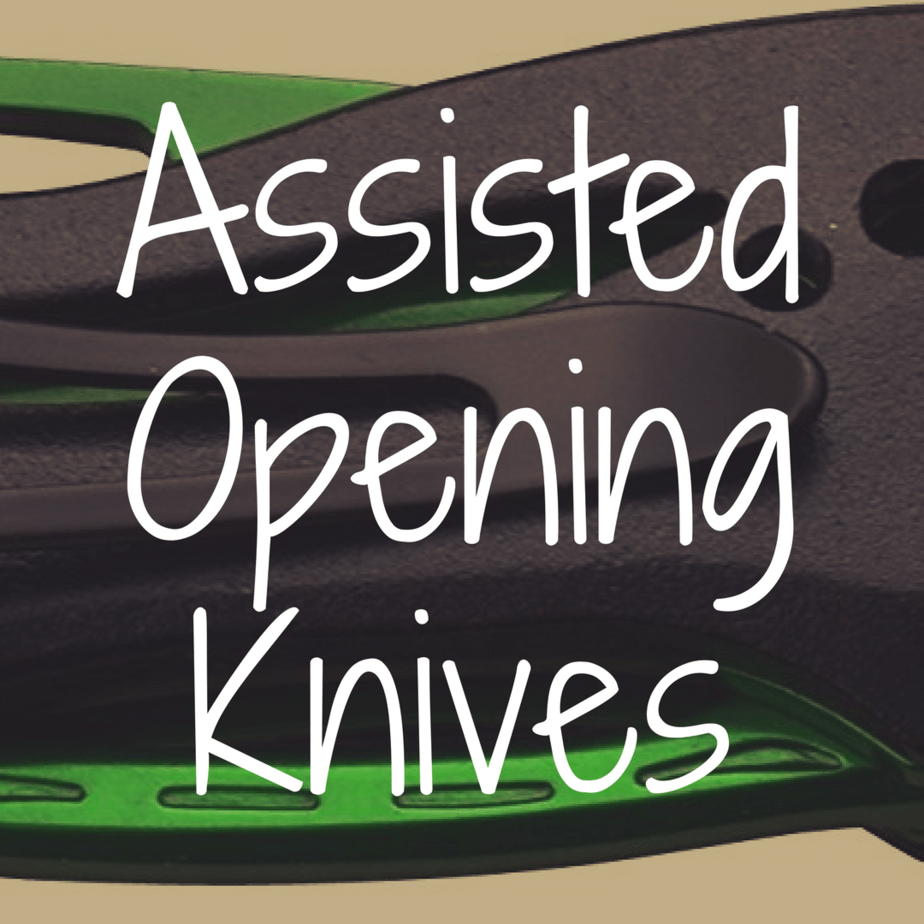 What’s the Best Assisted Opening Knife for the Money? 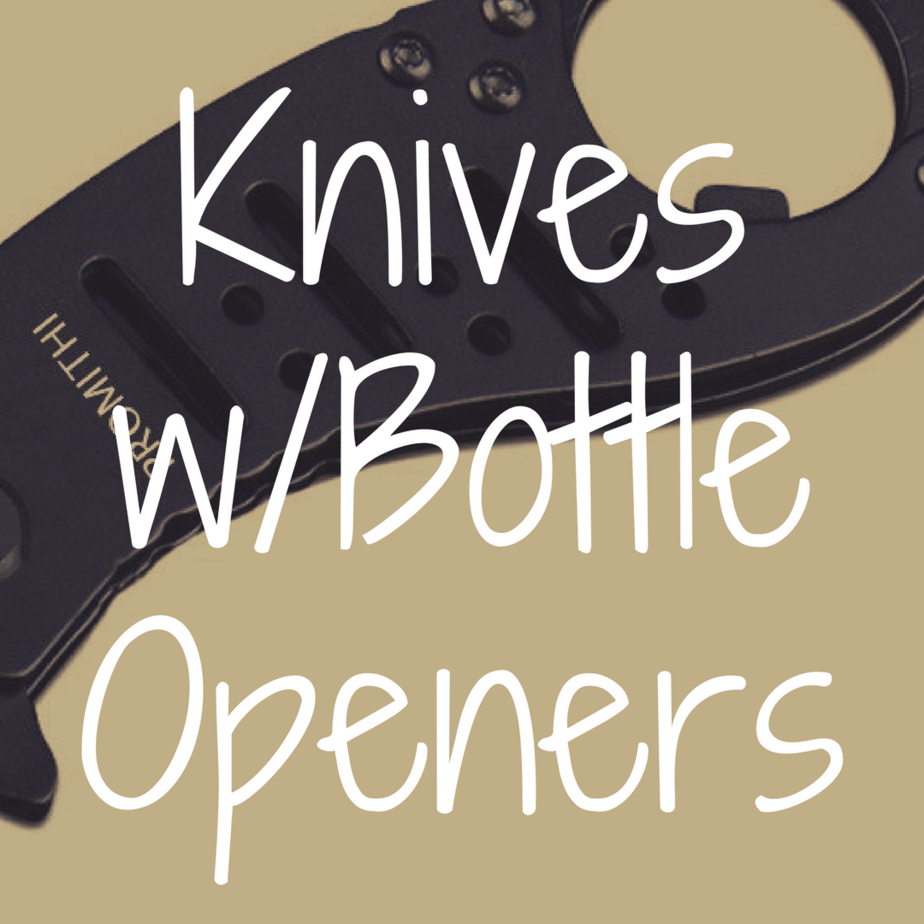 What’s the Best Pocket Knife with a Bottle Opener?