In this article, we’re going to review the Spyderco Dragonfly 2 ZDP-189 and see if this pocket blade is really worth its hype and price. We’re going to break down how the knife is built and what it’s most suited for, and we’ll also compare it to the Delica 4, which is another very impressive knife.

Breaking Down the Dragonfly 2

The DF2, as the numeral in its name implies, is a “sequel” to the Dragonfly I. This original version was very similar, but had a molded plastic clip, a slightly different blade shape, and a narrower profile achieved by placing the opening hole closer to the pivot than a standard Spyderco, which led to less comfortable deployment.

The Dragonfly 2 fixed this, widening the profile a little bit, as well as replacing the FRN clip with a steel, deep carry wire clip. Additionally the blade was ground differently.

Before moving forward, please take a moment to reference the table below where you can compare the Spyderco Dragonfly 2 to other knives in its class:

Nowadays, the Dragonfly 2 is available in 5 different versions (not counting serrated models):

Any of these variations are excellent, because they retain the core design of the DF2, but the choice of steel, I believe, can make an already classic blade even better, and of all the steels the DF2 comes in, I believe the best all-around choice is ZDP-189. For that reason, this review is discussing that particular version, but most of what can be said about the ZDP-189 iteration can be applied to all the others.

Whenever that’s not the case, however, I’ll certainly make this known wherever appropriate.

Spyderco has a product class they call the Little Big Knife; the basic idea is to offer full-sized cutting power and utility in a small, unobtrusive knife. It could be argued that the steel choice, lock strength, or blade shape are what makes a small knife perform like a bigger one. The truth is, however, that the difference between a little knife and a big knife is how it feels in the hand.

A knife that only lets you get a three finger grip on it is going to give you less control, and be harder to use in a more demanding task, like opening a clamshell package compared to something with a handle that allows a full four finger grip. The DF2, as small as it is, supports that full grip, and does so as well as larger knives.

It does this through the curved handle (more real estate in less space), and by incorporating a forward half-and-half finger choil. Essentially, you are getting the best of both worlds: comfort and control.

The DF2 totally outperforms the larger Delica 4 in this category. The Delica lacks a forward choil, and had unnecessary and intrusive finger grooves on the handle. The result is a grip that is less comfortable, and less useful, than the DF2’s.

There are many other excellent things about the DF2, as we’ll cover below, but this is the most ingenious and, I think, essential aspect of the blade.

The DF2 uses the Spyderco “Leaf Shape” blade; this is another area in which it bests the Delica 4. The leaf blade is a great shape for an EDC knife because it combines the two most useful blade traits—belly and a functional tip—into a compact, attractive package.

The DF2 has just enough belly to cut aggressively into tougher materials like plastic and cardboard. In fact, if you compare it to the Delica 4, you’ll find that the curve in the belly on both knives is about the same, but because the DF2’s blade is shorter, there is less flat edge, which for most general tasks is less useful–emphasizing what you want and getting rid of what you don’t need.

Additionally, the tip is acute and aggressive, whereas on the Spydero Delica 4 you have a sort of downturned, pseudo-sheepsfoot style tip. This is done on the Delica to increase the robustness of the tip, but because the Delica is a small knife, you shouldn’t be using it for any heavy-duty tasks anyway, and so that less-useful tip is a misstep. The DF2 doesn’t have that problem, as it has a fundamentally perfect, useful blade shape.

Here’s where it gets interesting. As I mentioned earlier, there are a lot of different variations of the DF2. All of them are excellent blades, but I think that the version with ZDP-189 blade steel is the best. And here’s why.

ZDP-189, even in this age of incredible super steels, is striking. With 3% carbon, it can take a ridiculously sharp and hard edge. This is one of the hardest steels on the market, and is more commonly seen on high-end chef knives than pocket knives.

The edge from the factory on the DF2 is very keen, incredibly clean and unblemished. Hitachi, the makers of ZDP-189, also gave it a ton of chromium (20%). This means that the steel, despite all that rust-prone carbon, is quite resistant to rust—although it will tarnish if you treat it poorly.

In an EDC blade, I think that ZDP-189 is basically a perfect steel: it is so hard and so tough that it is entirely possible you will have a functional utility edge for years before you need to sharpen it. Now, it is harder to sharpen than most steels. In a bit of irony, the Sharpmaker–Spyderco’s own sharpening system–is probably not the best knife sharpener in the world for ZDP-189. Sure, you can definitely swing it, but a sharpening system like the Edge Pro Apex is going to be able to get a good edge on it faster and easier.

But despite the difficulty in sharpening, ZDP-189 has so many qualities that make it an incredible EDC blade steel. The steel alone is the reason one might prefer this version of the DF2 over any other: VG-10, the steel on the basic FRN as well as the popular G10 models, is orders of magnitude less good, and is still fairly difficult to sharpen.

The Super Blue model would come closest in terms of performance, but whereas the ZDP-189 is a standard model, the Super Blue is a sprint run, and so availability is already very limited. It is also more expensive, so unless the color of the handle scales appeal to you, or you are a collector, the ZDP-189 model is just a better choice.

The DF2, at 1.2 oz., is ludicrously lightweight. This is about as good as it gets for a pocket knife. Again, the Delica 4, a knife that is, as I have been arguing throughout this article, not any more useful than the DF2, weighs twice as much, thanks to unnecessary steel liners and thicker blade stock. The DF2 also carries deeper than the Delica 4, which is very nice because, as Nutnfancy (who has reviewed both knives) argues, a knife that buries in your pocket is one you are less likely to lose.

I mentioned the G10 variation of the Dragonfly above. While it is still lightweight (2 oz.), the fact that the weight is almost doubled, with no meaningful increase in performance (and in fact, compared specifically to the ZDP-189 model, a decrease in performance), makes it hard to recommend unless, as with the Super Blue Dragonfly 2, something about the color or look of it appeals to you. The FRN plastic that the standard DF2s are made of is tough enough for everyday carry. It’s lighter, as well.

There isn’t much to say here, because the Dragonfly 2 has the simplest of all blade locks: the lockback. Here, as with all the Seki City-produced Spyderco lockbacks, the execution is perfect. No significant bladeplay in any direction. The lock will flex in strong downward cuts, but this is to be expected and not cause for alarm. This is the same lock on all variations of the Dragonfly 2, so rest assured that no matter which you pick, you’re getting a stable, low-maintenance lock that will last for decades.

The Dragonfly 2 is one of the all-time top tier pocket knife designs. From the blade shape, to the ergonomics, to the carry, there just isn’t anything that doesn’t work. The version with ZDP-189 blade steel is the ultimate rendition of this classic design, adding incredible cutting performance to that already near-perfect package.

If you aren’t excited by the newest Spyderco offerings, I encourage you to go back and experience this wonderful blade.

For more Reliable Knife reviews, be sure to bookmark our website. 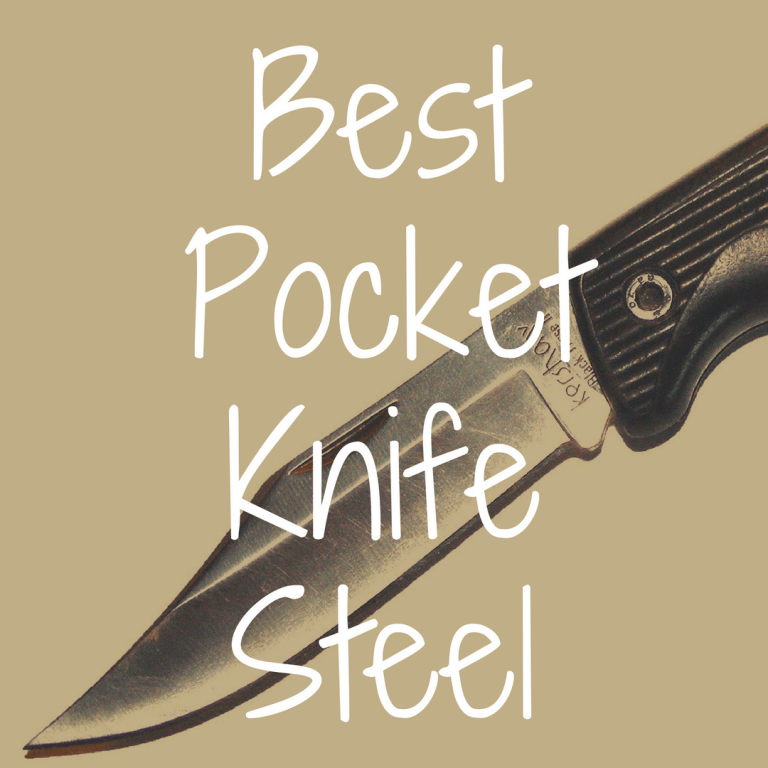 A knife is really only as good as the steel the blade is constructed from. Therefore, in this article, we’re going to examine what steel is the best for pocket knives. We’ll of course dig into the debate between carbon and stainless steel, while also reviewing a few blade steels that we find particularly reliable… 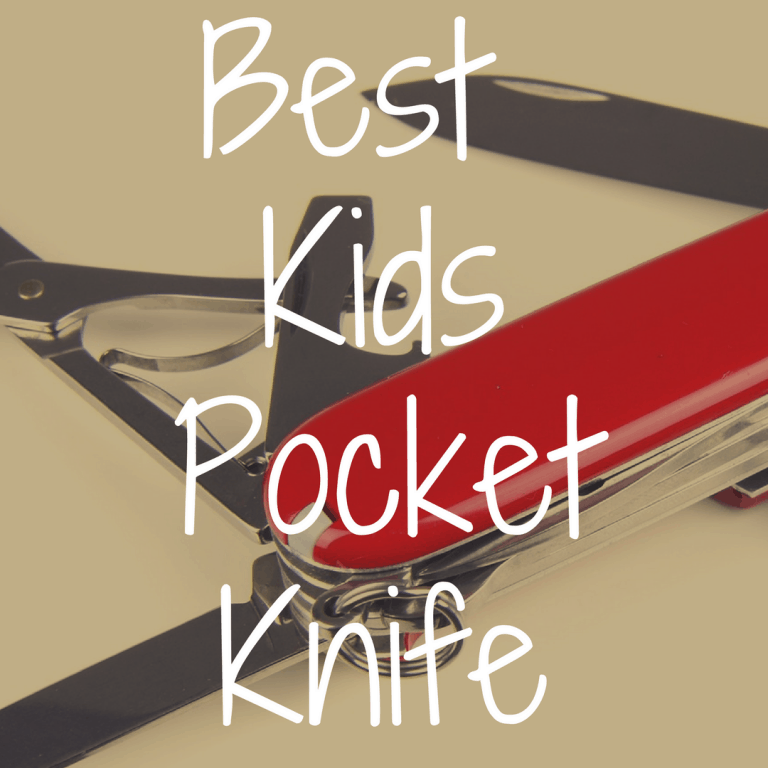 Once upon a time, a kids pocket knife, as well as the young boy or girl using the knife were a unique tandem. A kid who played outdoors could use a pocket knife to do all sorts of things. Knowing that they were entrusted with a knife meant that they were expected to live up… 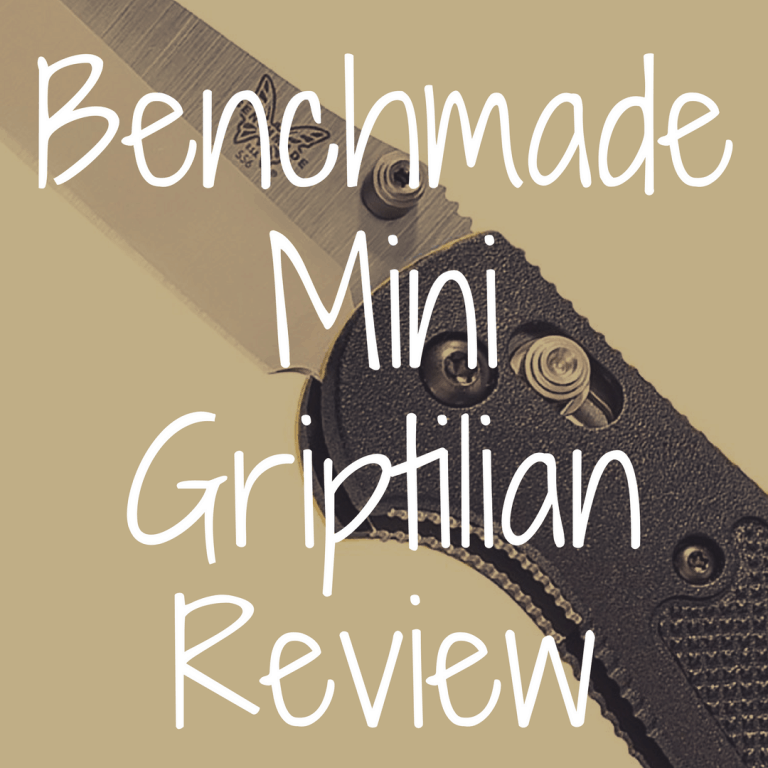 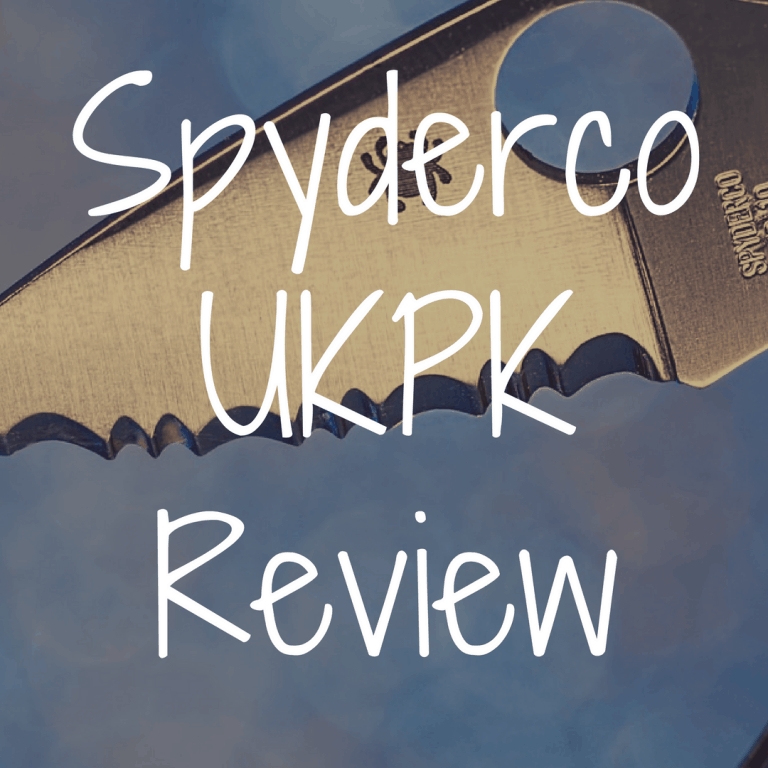 In this review, we’re going to examine the Spyderco UKPK knife and see how this lightweight blades compares to the likes of the Caly 3 and Delica when it comes to everything from blade steel and handle to multiple different uses and tasks. Now, it’s important to know that, in my opinion, the Caly 3… 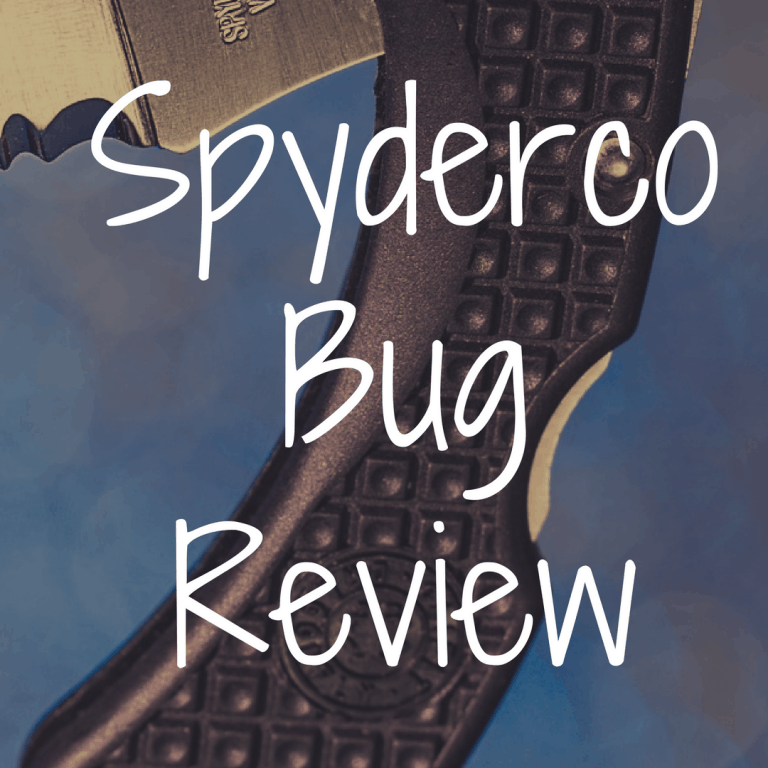 In this article, we’re going to review the Spyderco Bug to see if this little pocket knife is worth your money and time. We’ll take a look at the blade and its ergonomics, and we’ll see how well its lock, carry, and blade steel stack up against the Ladybug, Honeybee, Manbug, and even the Spyderco…

In this article, I’m going to provide you with a lot of in-depth information about the Opinel Carbon Blade Number 8 (No8) folder, and I’ll also compare it to a variety of other Opinel knives that are on the market today, as well.  By the end of the article, I hope you will feel that…