This article will help you determine the best fillet knife that’s right for you. That’s not to say that there’s only one or two good ones, mind you, but we hope that by the end of this article, you’ll come away with a strong idea of the pros and cons of a variety of fillet blades, and at least one (if not two) knives that most satisfy your needs.

Below, compare a handful of fillet knives in our interactive table:

Fishing is a relaxing way to spend a summer vacation. Whether you are out on a boat or with the kids casting from the dock, fishing is relaxing and great way to get away from the hustle and bustle of the office.

While a lot of trips end up being wonderful fish tales, there are those that will actually reap a decent catch from time to time. The problem is, of course, what to do with the catch once it is home.

While cleaning can be done at the river, generally the fish is left whole until it gets back to the house where it then receives the treatment of being broken down. Fillet knives are a wonderful way of cutting up a fish, as they provide a long, easy to cook piece of meat that can be broken down further into whatever size of cut you wish to have.

Having the correct knife to fillet a fish is absolutely essential, as the wrong knife will leave your beautiful trout looking more like chum. The right blade will do all the work for you, just gliding through the flesh along the ribcage leaving little to no meat left on the carcass.

Below, please take a moment to view some of the best-selling fillet knives currently for sale on Amazon:

There is little debated more fiercely than whether to use a standard fillet knife or an electric one. Many people are firmly set in their ways and it is often asked whether the electric fillet knife will follow the path of the electric carving knife.

A lot of experienced fishermen have grown up with a standard knife and have gained the skills necessary to cleanly draw the blade along the ribs wasting little to no meat.

Electric knives are starting to gain popularity among fishermen, as it is much faster than a standard knife regardless of skill. You do not have to draw the blade over ribs, instead you cut right through them and then cut them out once you have your fillets. You must be careful with an electric knife, however, as if used too quickly or without a steady hand, the fillets will turn out looking more like ground fish rather than a fillet.

Electric and standard fillet knives are similar in that they both will cleanly fillet a fish with enough experience. Both have a flexible blade and are designed to remove the flesh from a fish.

The differences between an electric and standard fish fillet knife are obvious, but if you’re not familiar with either blade, you may not notice the distinctions, so let’s discuss them now.

A lot of people who did not grow up around standard knives will find the electric one easier and much faster, as a standard blade’s only power source is your hand and mistakes are easily made during the learning process.

For experienced standard fillet blade users, there is little difference as far as speed is concerned between the standard and electric knives and often the electric blade is slower.

What makes a good fillet knife?

When looking for a good fillet knife there are 5 things to keep in mind:

The size of the knife should be appropriate for the fish you are wanting to fillet, as not all fish are created equal. You would not use a 4-inch knife on a salmon any more than you would use a 7-inch knife on a small mouth bass. Once you know what size of fish you are after, it should make finding a knife easier as you can instantly eliminate any knives which are more than 2 inches too big or too small. 7-inches is a good all-around sized knife and can handle most fish comfortably.

A knife is only as good as its blade and it is important to know what materials are used in any knife you purchase as the type of steel used will determine flexibility, edge retention, ease of sharpening and overall life of your knife.

Certain steels are more prone to rusting and if a knife you are looking at does not list the steel used it is probably safer to walk away. An exception to this rule would be knives with a disposable blade, as they are designed to be replaced rather than resharpened. An example of this would be knives by Havalon who use a surgical-quality Japanese steel.

The durability of the knife is determined by many factors, the greatest being the user. Any knife will break, dull, rust and have other issues if improperly used or cared for; therefore, ensuring the knife is always cleaned and dried after every use will expand the life of your knife significantly. The steel used will also be a major factor, as softer steel may not hold the edge required despite repeated sharpening and harder steel may be too brittle to flex the way a fillet knife must.

All fillet knives should be flexible in order to run smoothly along the spine and ribs without snapping. A longer knife will require more support to prevent getting caught up and bending too much making wobbly cuts which look like they were taken off the bone with a chainsaw.

Now, let’s get into a few of our favorite fillet knives.

This is an exceptionally sharp knife that has the convenience of being a replaceable blade. The blades are of a high enough caliber that they can be sharpened or simply replaced as needed.

Made from undefined Japanese steel, the Baracuta is designed in the same fashion as a disposable scalpel and therefore sacrifices some of the durability for an incredible sharpness that is only obtainable from a thinner blade. This means the blade is more likely to snap if too much pressure is exerted in the wrong direction and caution should be taken to avoid twisting this knife in use.

In all, this is a knife well worth the money and one of the only complaints with it is that the replacement blades are almost too sharp, as they will cut you and you will notice the blood flowing freely before you feel anything.

The Kershaw 7-inch fillet knife is held to the exacting standards Kershaw is famous for. At 7 inches long, this knife is made with a Japanese 420J2 steel which, while softer than most of Kershaw’s other knives, allows for the flexibility needed for filleting medium to large sized fish with ease.

This steel also is able to hold an edge well and is easy to sharpen, making it ideal for a task where “the sharper the knife, the better” is the common school of thought. This steel holds up well against water, which is important considering how much time it will be spending in and around water.

The handle on this knife is designed to reduce fatigue and offer a superior element of control for a clean fillet and minimal waste on the carcass. There have been some cases where the knife seems to arrive somewhat dulled, and while this is not a major concern for those who know how to sharpen a knife, it is something to consider as you do not want to make the assumption it is usable right out of the box and not have the tools required to sharpen it.

The Buck Clearwater is a 9-inch fillet knife made in the United States from 12C27MOD Sandvik steel. The handle on this knife is heavily textured, making it easy to grip even if it is covered in water and other fluids. The blade itself is designed with a full-tang and is extremely flexible with an exceedingly sharp pointed tip that allows for easier entry cuts.

This knife comes with a “Forever Warranty” and is received positively by those who have purchased this knife. Like all Buck knives, this blade sees, meets and surpasses all requirements and possible expectations.

Like the Havalon knife, the main complaint with this blade is that it is almost too sharp, and if you are not careful it will not hesitate to continue cutting through man and fish alike.

For more great fillet knife reviews, be sure to bookmark our website. 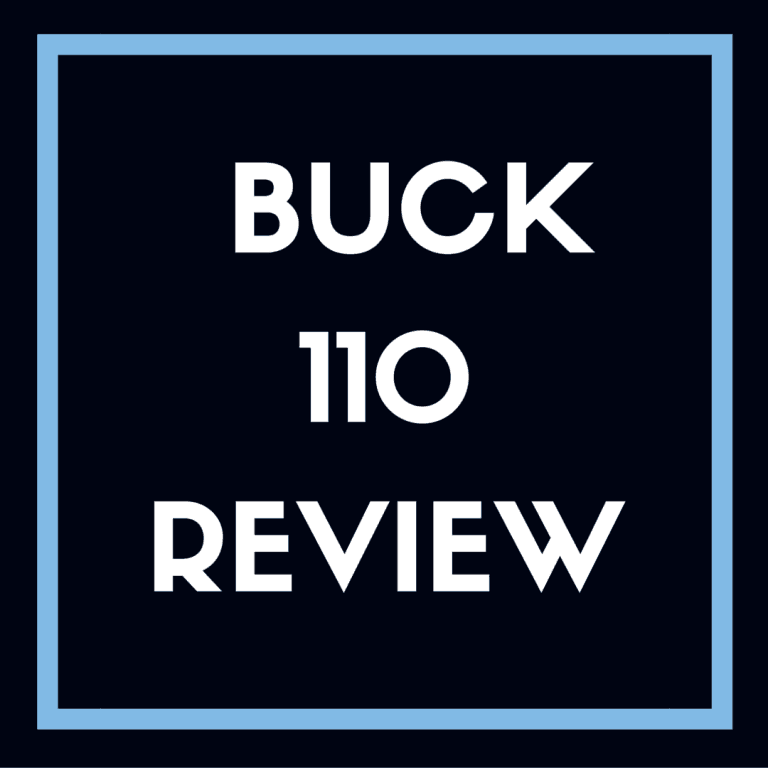 The modern folding knife as we know it began with the Buck 110 Folding Hunter. This is the knife that legitimized the folding, locking knife as a tool–both for hunting and for the larger realm of everyday cutting tasks. Of course, history is one thing and usefulness another, and looking at the Buck 110 today…

When considering the critical duties required for a deer hunting knife, the first and most obvious would be butchering deer. Being able to break down a deer into segments demands a sharp blade that is going to be able to come into contact with skin, sinew, and bone without dulling so quickly as to require… 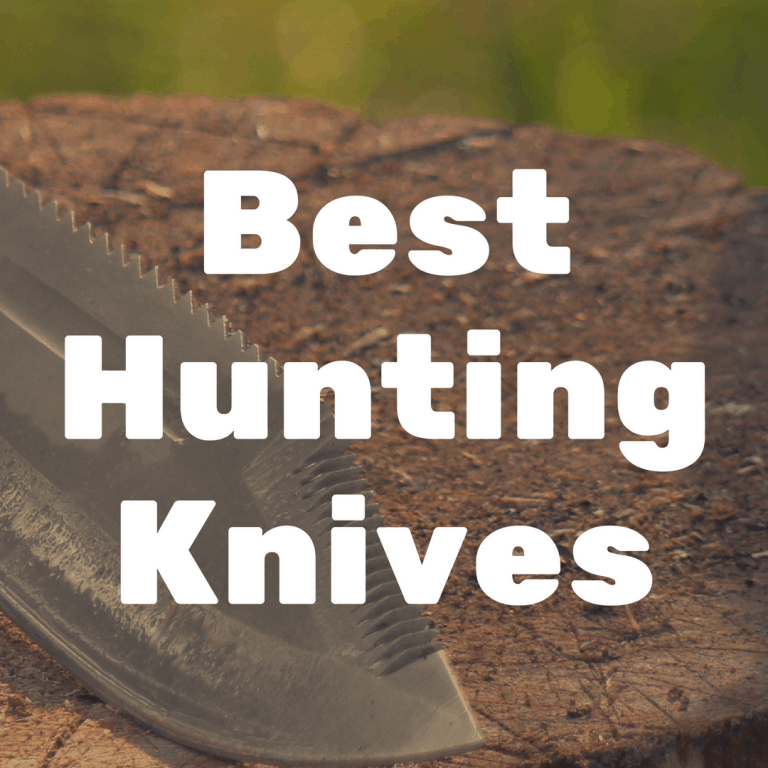 There is an adage among some hunters that when you buy cheap, you buy twice. For those hunters that follow this mindset, it is better to find the perfect hunting knife before shelling out cash for a cheap mistake. This article addresses the factors that go into making a top of the line hunting knife… 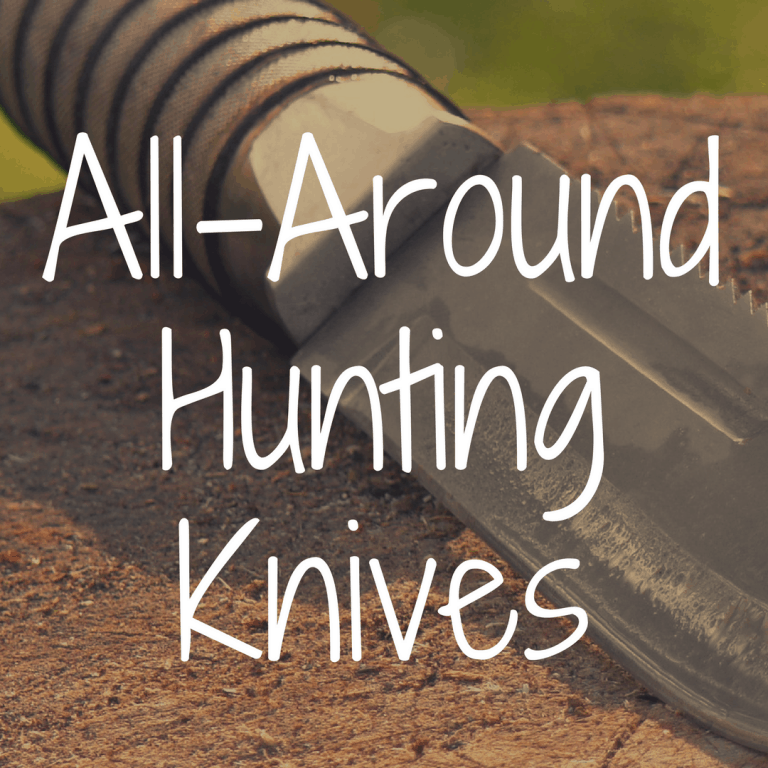 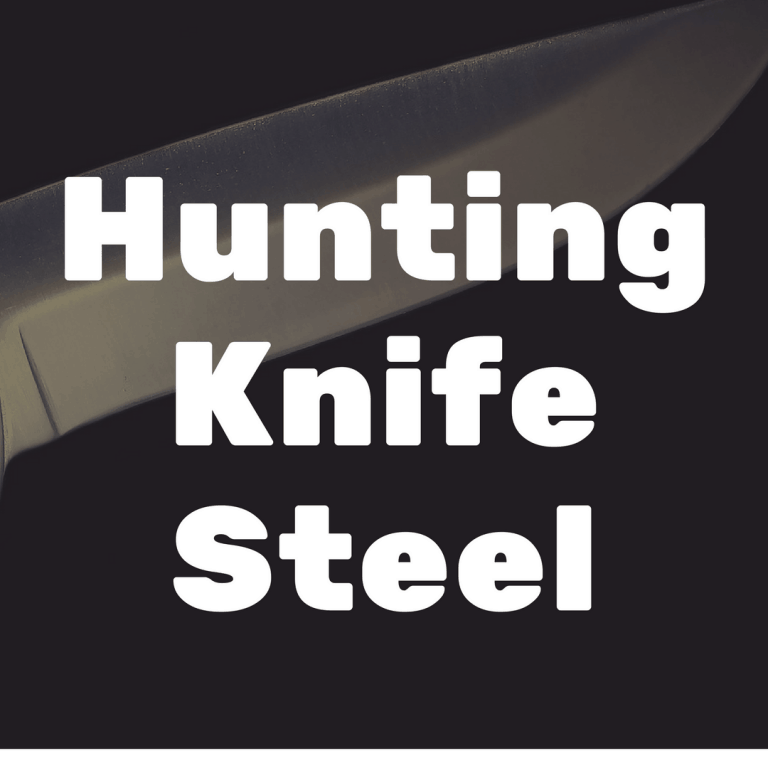 When hunting, whether ducks from a boat in a marsh or deer from a stand in the forest, our hunting knives are amongst the core equipment upon which we rely. Serious hunters know then that the steel that makes up the blades of their hunting knives is a central point of failure for them. Without… 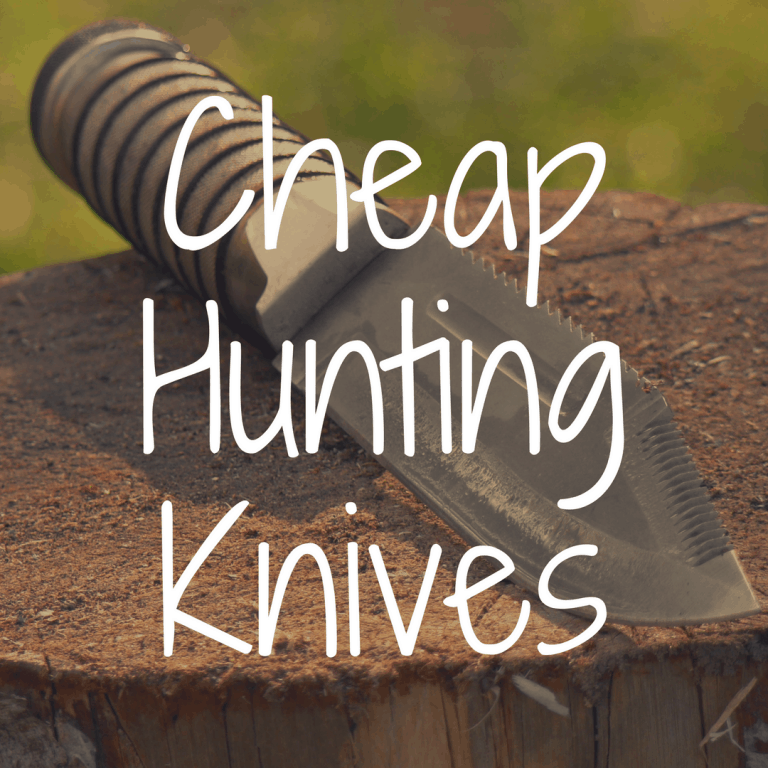