In this article, I’m going to go into a lot of detail about some of the best Ka-Bar knives that are on the market today.  I’ll also list my favorites, discuss why they work and what they’re lacking, and compare some of my choices against other great knives on the market.  Hopefully, by the end of this article, you’ll have a better understanding of what Ka-Bar knife you should strongly consider investing your time and money into acquiring.

Now, let’s first discuss the one Ka-Bar knife that’s likely the most famous: The Marine Corps Combat Knife.  It’s probably one of the most loved military combat knives in the world. Along with the much-loved P-38 can opener, it has had the longest service life of anything the US Government has ever issued.

Kabar no longer makes the issued knives, passing the torch to companies like Camillus and Ontario to supply our fine young men and women who defend our country, but they still manufacture the Ka-Bar for individual sale—with little changed from the original of WW-II. In fact, they have designed many variations on the original to meet the special needs and desires of the public.

Ka-Bar makes many other knives these days, but the Marine Knife is still their mainstay.

Below, take a look at some of the best knives currently on the market and see how they compare to the blades we’ll discuss throughout this article:

At the beginning of the 19th century, a group of New England cutlers, recently from the Sheffield Knife-Making Industry of England, formed a union to ensure consistent quality of US-made cutlery.  They established standards for knife steel and design, and were instrumental in the development of American-styled knives such as the Bowie (which was actually a modification of an existing Spanish/Mexican design, and in common use well before the time of James Bowie).

In 1897, 38 cutlers in Pennsylvania formed the Tidioute Cutlery Company. They manufactured a line of quality, affordable straight razors, as an alternative to the more expensive European razors of the time. Their designs were very popular, and they expanded rapidly (for the time).

In 1902, the company was sold, reorganized, and the name was changed to the Union Cutlery Company in 1909. They expanded their product line to include knives as well as razors. In 1911, the company moved to Olean, NY. During the 1920s, the company produced knives and razors under the brand names, Keenwell, Olcut, and Ka-Bar.

In 1942, the company began to produce the famous Marine Corps Combat Knife (more on that shortly).  In 1952, due to the unbelievable popularity of their Combat Knife, Union Cutlery changed its name to Ka-Bar Cutlery, Inc.

During the 1960s, Ka-Bar went through many ownership changes, eventually becoming the property of the Cole National Company of Cleveland, Ohio. In 1996, the company once again changed hands, going to the Alcas Company (CUTCO) of Olean, New York.

In 2003, the company moved to its current address at 200 Homer St., Olean, New York. In 2014, Ka-Bar aqcuired the EK Commando Knife Company, and now also produces their outstanding designs.

So yeah, that history is great and all, but you may be thinking one obvious thing: What the heck does Ka-Bar even mean?  Well, the name is an interesting, and not well-known story. In the early 1900s, Union Cutlery produced several dependable outdoor knives that were quite popular with trappers. On an unspecified date, administrators at Union Cutlery were surprised to get a letter from a trapper, praising them for one of their knives saving his life.

He had been stalking a bear (or so he thought), when the tables were turned, and the bear attacked him. His rifle mis-fired, and he could not out-run the bear. His only choice was to take the bear on, blade-to-claw, and he defeated the belligerent bruin in fair combat. But somehow, the subject line of the letter was damaged, and all that could be read were the letters K-A-B-A-R, from the sentence, “I Killed A Bear.” They liked the look and sound of that “word,” so they a produced a line of knives with that as a brand name.

Why Choose a Ka-Bar Knife?

There are many factors that have contributed to the success of the USMC Mark 2. One of the most important is that the knife is not specialized for anything in particular. It has a proven blade design, the Bowie, which is the most reproduced design in knife history—because it works.

It makes for an effective fighting knife, but is tough enough to hammer through trees and stab through thin metal, opens cans, and makes a fair hammer (using the pommel). It sharpens easily, takes a great edge, holds an edge well, and with care, lasts a lifetime, or longer.

They are still made from the same 1095 steel as the originals. 1095 is an outstanding steel for a hard-use/abuse knife. Are there better knives of this type out there?  Sure, but not for the money. For an all-around heavy duty knife, you’d be hard-pressed to beat the Mark 2 without spending a lot of money.

Are there any cons? Sure. The stacked leather scales require a certain amount of care to keep them from deteriorating. And, I have heard complaints that the pinned pommels come apart with abuse (although I have never personally witnessed anything of the kind, and I find it hard to believe anyone could abuse a Kabar more than I have).

Some say the blade material should be better, but in 1995, Ka-Bar came out with stainless steel Mark 2s, with synthetic sheaths and scales marked, “The Next Generation”. The public outcry was so negative they discontinued them in 2012. Some say the blade-style is outdated. Well, Ka-Bar now makes several variations, including a tanto point, and a partially serrated blade. But none outsell the original design.

Normally I would say there is no ”best” model, but in this case, I think I have already made my point. You can’t argue with success. The Mark 2 is so successful that it overshadows many of Ka-Bar’ s other knives, most as good in their own way. Here are some of their other great models that are also worthy of your consideration:

-Becker Designs – Ka-Bar offers a line of great knives from knife designer Ethan Becker. These are well thought-out and USA-made.

For outdoor people, the Ka-Bar Campanion is a great utility knife with a 5-1/4”, 1095 drop point blade with enough belly to be a functional skinner.  The Tac Tool is a unique machete/pry bar/ strap-cutter. It has a 7”, 1095 massive square, partially serrated blade, with no point (so it can be used to pry with), and synthetic weather-proof scales.

Ka-Bar EK Commando – Kabar now produces the great EK Commando Jungle Fighting Knives, which have had great success with covert units, mercenaries, and some Special Forces units, since 1939. The Mark 4 model has a 6-1/4”, 1095 double-edged spear-point blade with glass-filled nylon scales. The Mark 5 is the same, only with a Bowie-style blade.

Ka-Bar TDI – Designed by John Benner and Rick Hinderer, using their combined experiences as former police officers and firemen, these unique designs are made to handle real world emergencies—with extreme prejudice. They have 3-1/5”, 1095 modified offset tanto blades, and fit your hand like an extension.

-Folders – Kabar has many great folders that include some time-proven slip-joint models, as well as lock-back and liner-lock designs. One of my favorites it the Hobo, which is a detachable knife, fork, and spoon set. I love to take it out in restaurants when they forget to bring silverware. It really raises some eyebrows.

Many of their models are standard designs such as Stockmans and Trappers. They even have some Spyderco rivals—the Agama, Tegu, and Gila—with finger slots for one-handed opening. They have a line of lock-backs designed by Custom Knife Designer Bob Dozier, with AUS 8 blades—great general-purpose knives.

The one I tested was called the Globetrotter, and it was an absolute pleasure to use. They really feel good in the hands, sort of like Snap-On tools.  It held a very good edge, and sharpened easily. The sheath fit the knife like a glove, with no play, and the knife could not be accidentally jarred out of it.

Ka-Bar has a long and distinguished history, as well as a proven track-record. With practical designs, good construction, and outstanding Customer Service, their reputation is well-earned.

You May Also Enjoy: 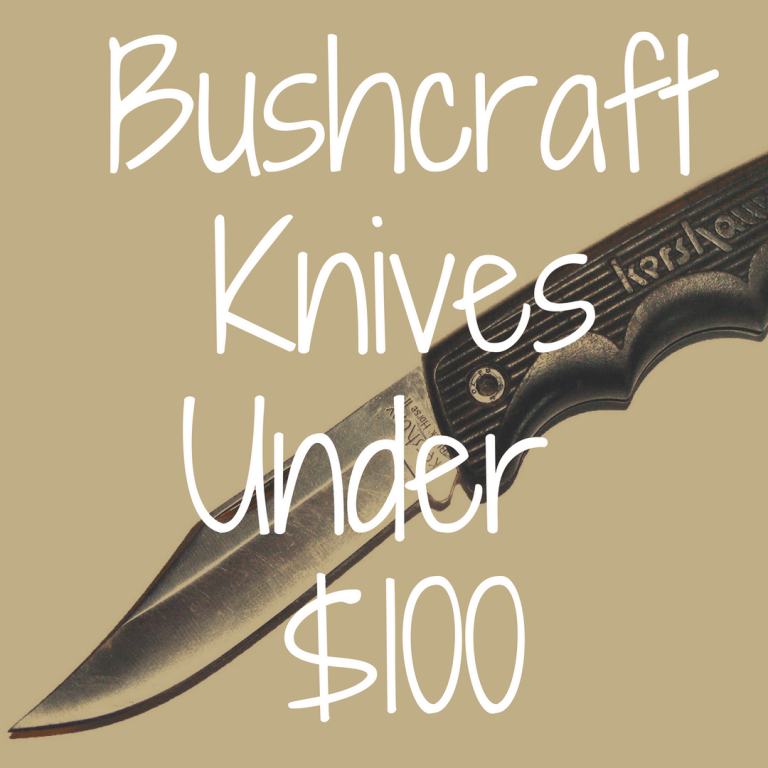 Bushcrafting has really taken off as a hobby, or at least an area of interest.  This may be due in part to the success of TV shows and online videos showing survival and bushcraft activities.  It might also be that the hectic, stressful and abstract nature of modern life has left many people looking for… 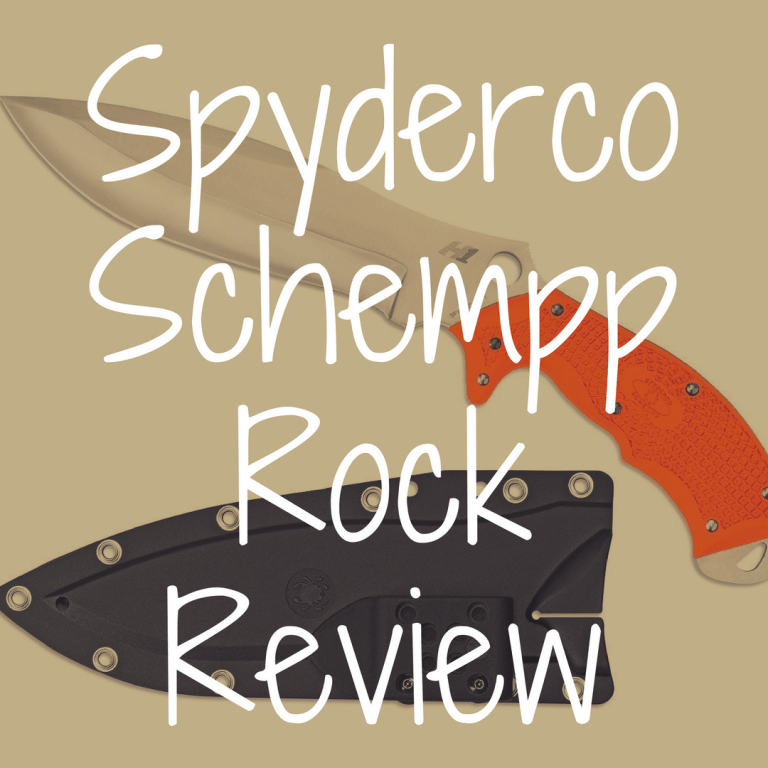 Even if they aren’t the most practical fixed blades you can buy, there’s something appealingly primal about a big, chopper-style knife.  It makes you feel tough—ready for anything—when you’re carrying around a big 6”, 7”, or 8” chopper. We don’t often need knives for high-impact tasks like chopping or batoning, but it’s nice knowing that… 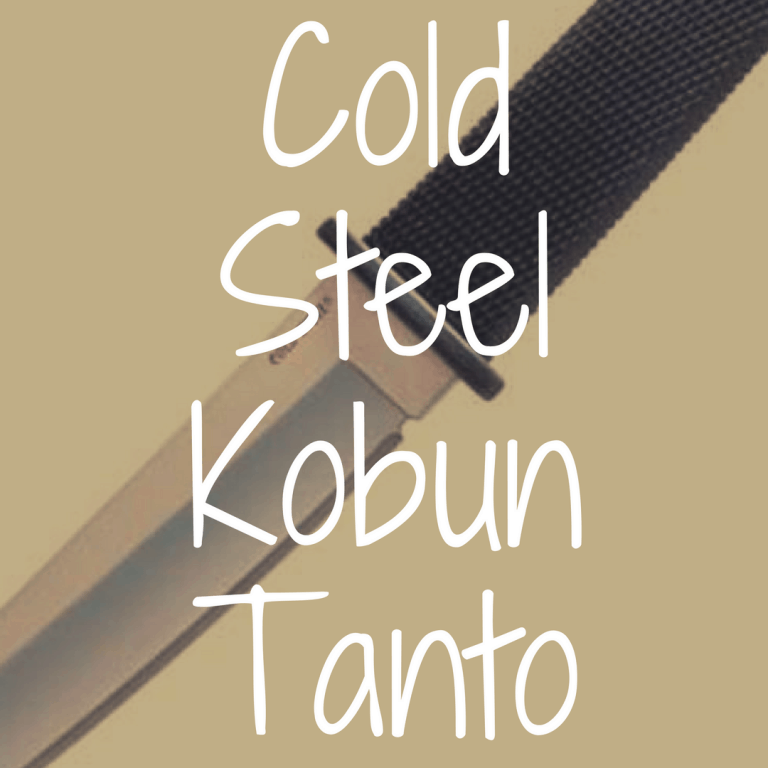 In this article, I’m going to review the Cold Steel Kobun Tanto blade and try and help you not only see if it’s worth your money, but specifically discover how well this particular knife compares to others in its class. But before we get to that, let’s briefly talk about the tanto blade itself, its… 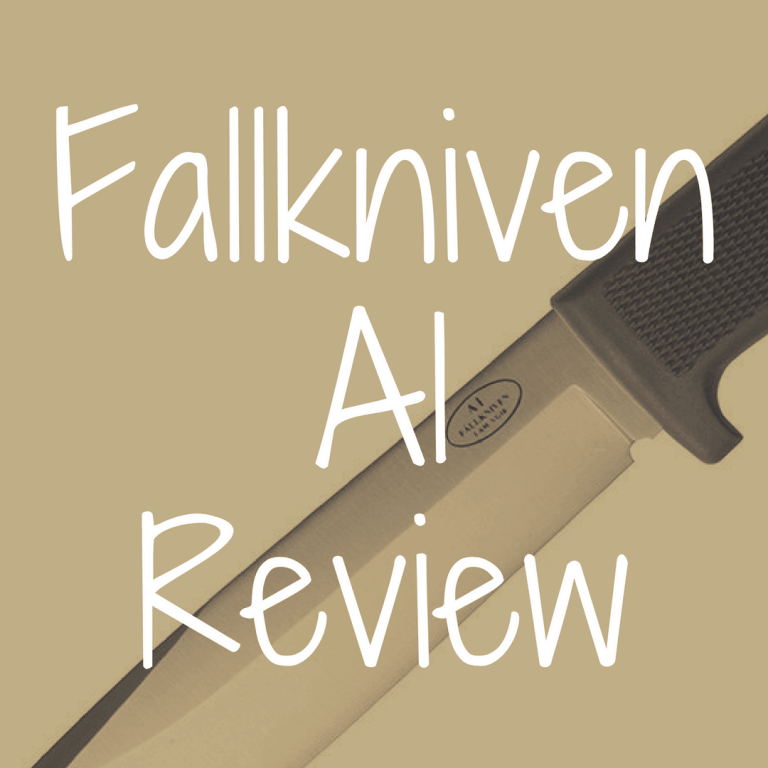 Fallkniven is a company that produces beautifully functional knives.  They don’t make a lot of blades, but each design pushes the limits of the forms they work in.  High end steels and difficult grinds result in exquisite performance, making something as outwardly simple as a camp knife or a fixed blade hunting knife work on… 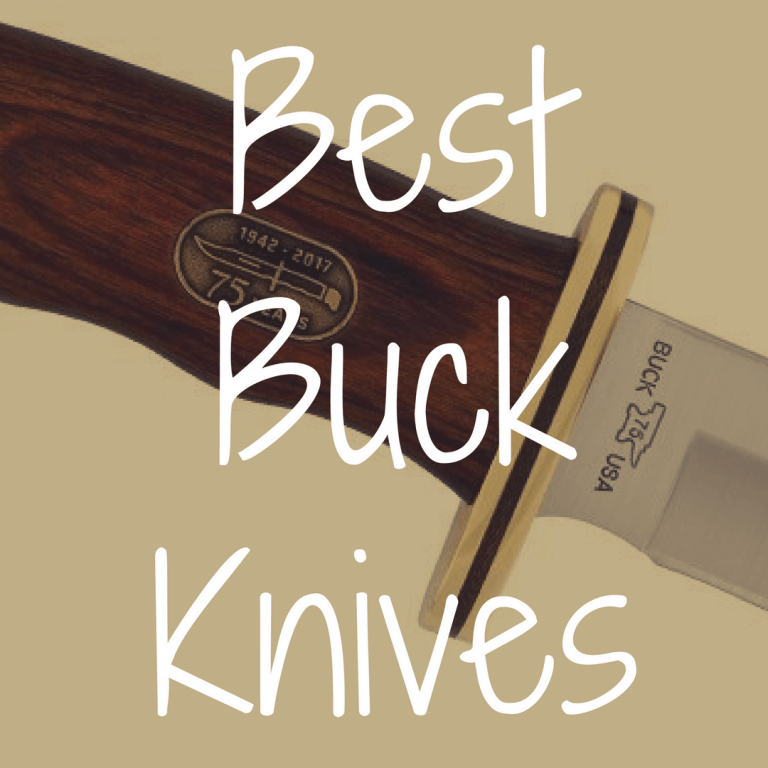 In this article, you’re going to discover some of the best Buck knives available today on the market, and we’ll also examine how these knives not only compare to one another, but to other blades made by other manufacturers in this highly competitive environment.  By the end of the article, you’ll come away with a… 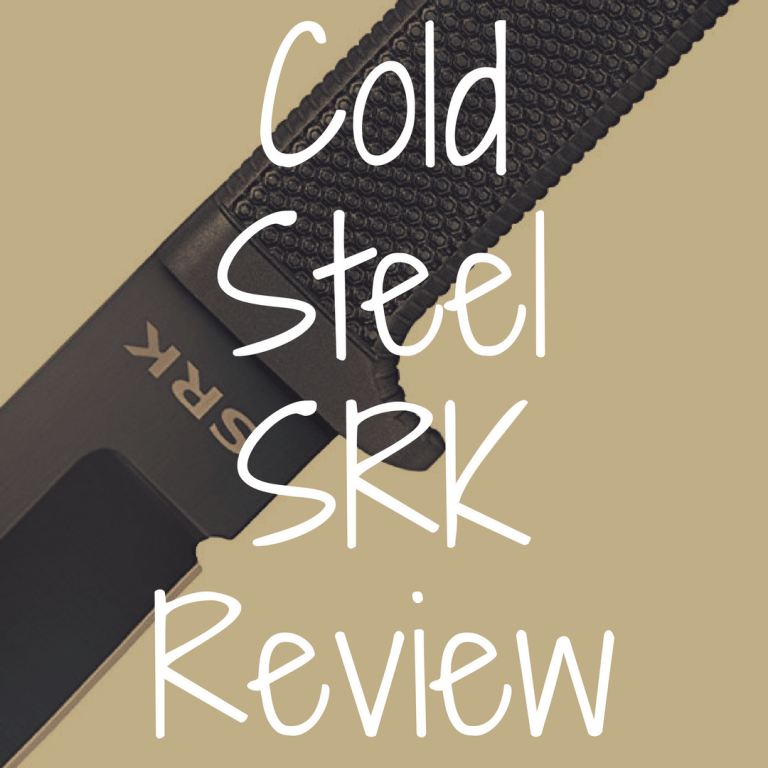 Compared to folding knives, fixed blades seem simple.  After all, there are no pivots to worry about, nor clips, thumbstuds, or locks.  In fact, it’s easy to believe that it can be hard to make a bad fixed blade. But nothing is further from the truth.  The mechanical components are simplified, sure, but that means…